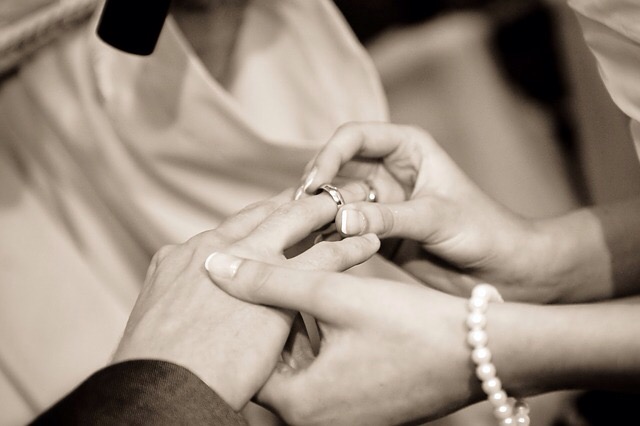 Unfortunately, there will be no Tales from Teemo’s Folly this week. Between weddings, travel, and all around life in general, I simply haven’t had the time to write, or game for that matter. But I will leave you with the hook to a new adventure module I am writing called This is Not a Dream. The first draft is finished, art work is in production, and it should be fresh off the press near the end of November. Enjoy!

“During a cold winter’s night near Hell Circle Mountain, you are awoken by a vivid dream of a sick woman pleading for someone to save her city, and something called the Blood Cube. She said she is Princess Mada Gaos and that she could offer great riches. You remember her tears as they streamed down her pocked cheeks, her eyes locked with yours, filled with desperate hope. Suddenly she screamed, consumed in a red flash. Even awake you feel a tugging on your mind toward the city, its location etched into your brain. At most it feels like it’s only a few days from here. The odd thing is that the nearest city is a good week’s ride away, and stranger yet, when you plot the directions on a map, it appears that the Princess is located on the mountain near the center of Hell Circle itself…”

One thought on “Don’t Talk to Me About Life…”